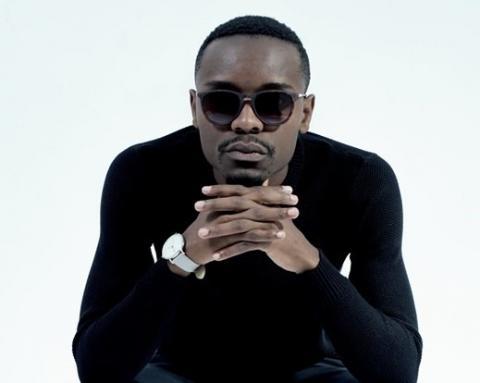 
Patience Namadingo is a Malawian gospel singer-composer and songwriter (born 28 May, 1990). His debut album, “Goseni”, which was funded by his mother who did two songs on the album, was released on 27 December 2007. His second album, “ Tiri ndi Yesu” featured the hit “Mtendere”, was released in 2010 and went on to become the number one selling gospel album between 2010-2012. The first born in a family of three, he hails from Kapalamula Village, T/A Nsamala in Balaka district. Growing up as a kid, Patience did his first years of primary school in Lilongwe, before his parents moved to the northern city of Mzuzu, where he spent part of his childhood, before the family relocated to Lilongwe where he did his secondary education at Chipasula Secondary School and later went to South Africa where he studied music and arts at National School of the Arts in Johannesburg.

We Have 38 Songs By Namadingo 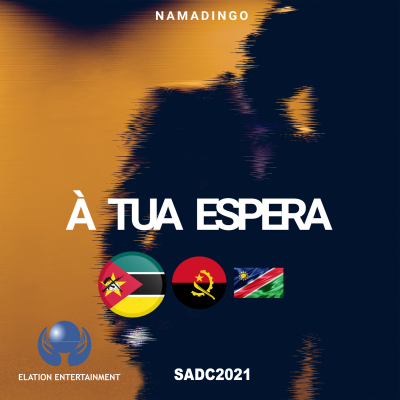 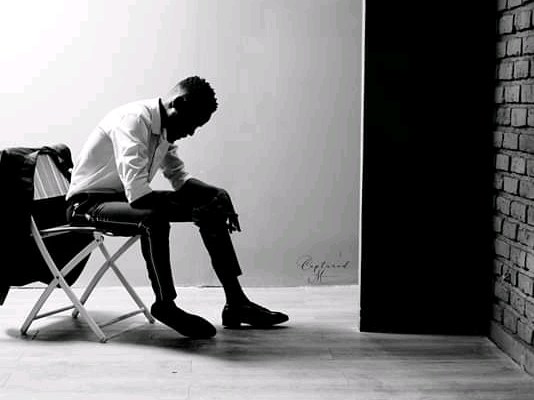 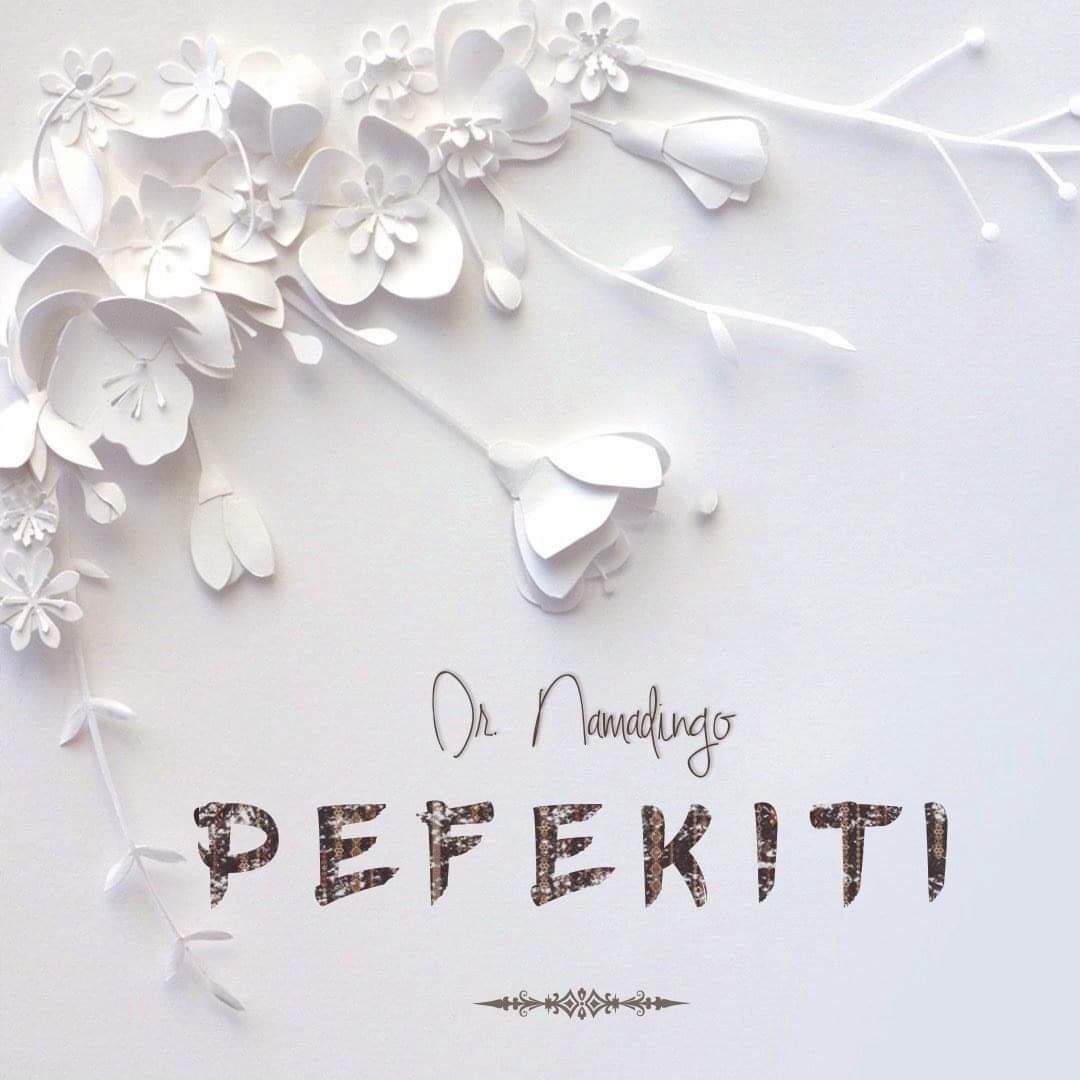 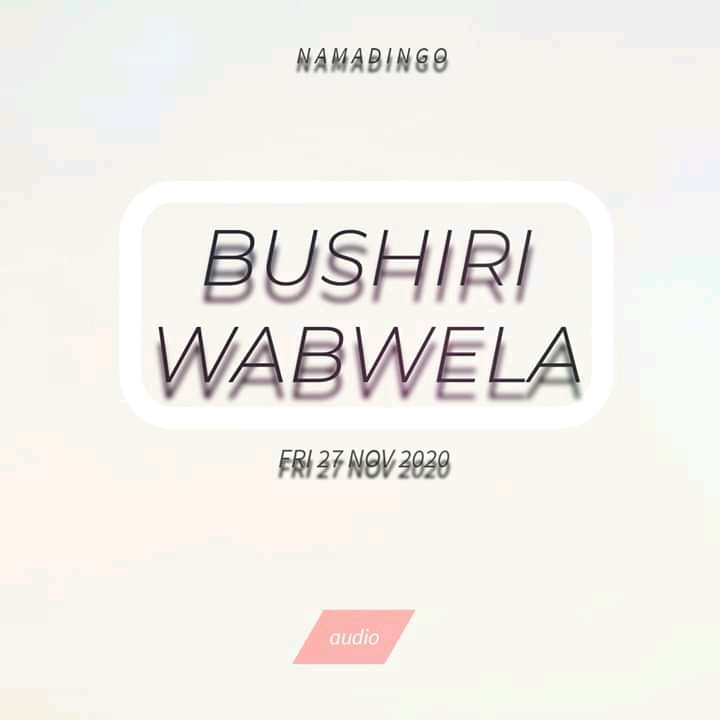 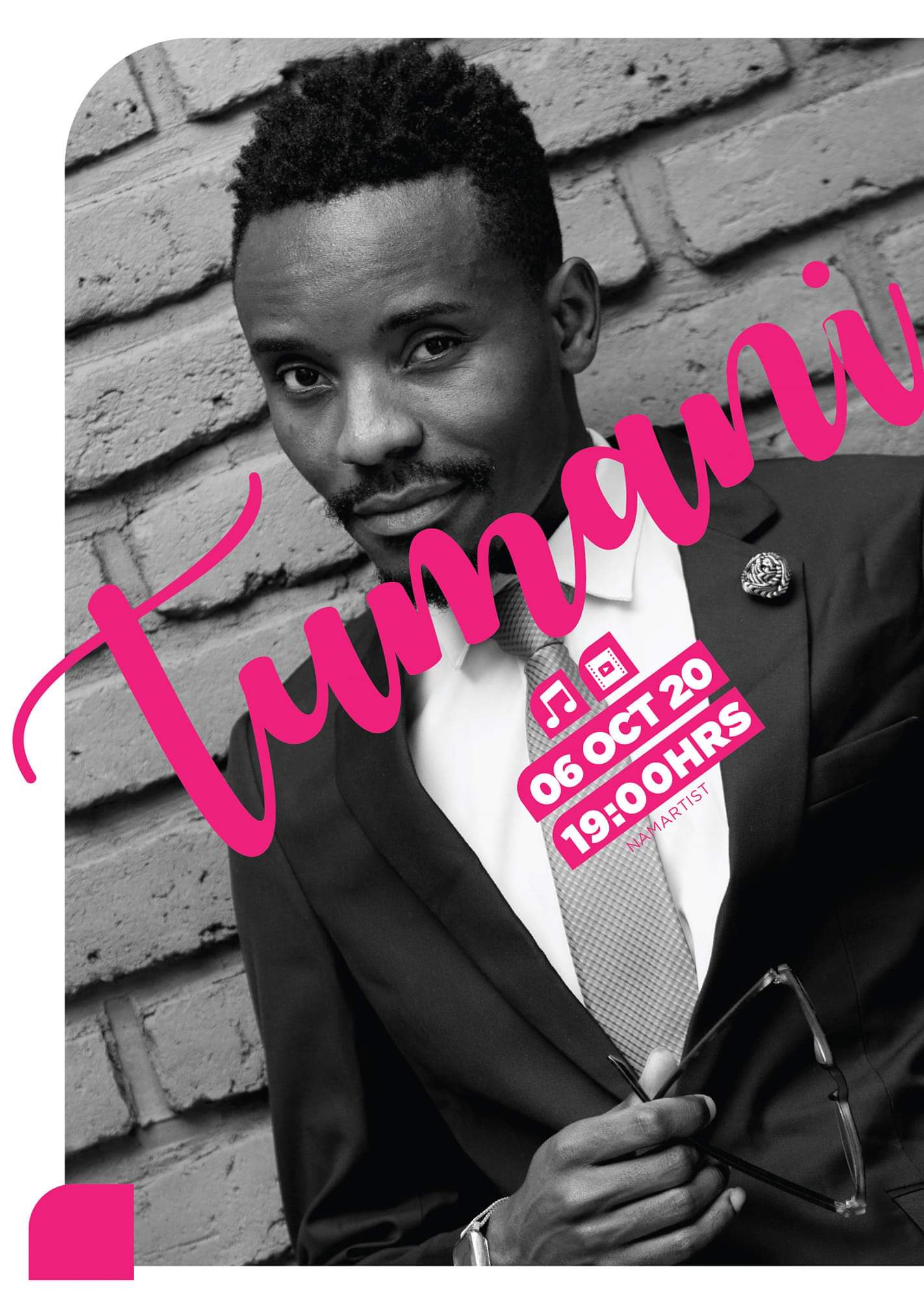 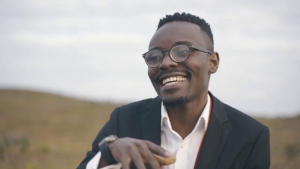 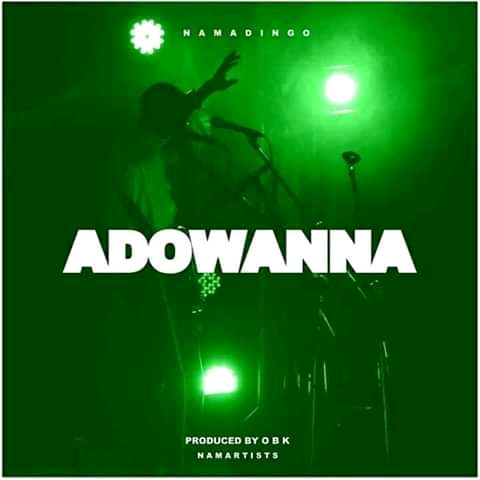 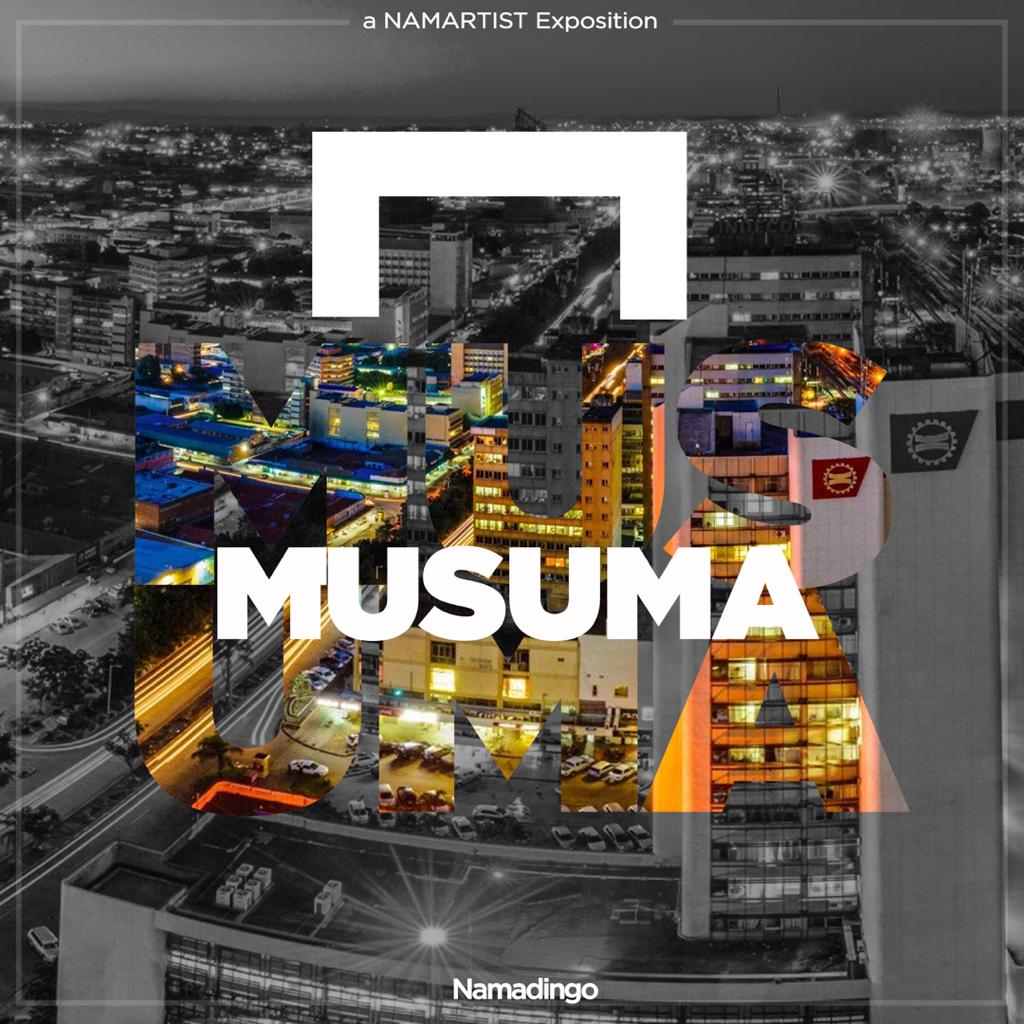 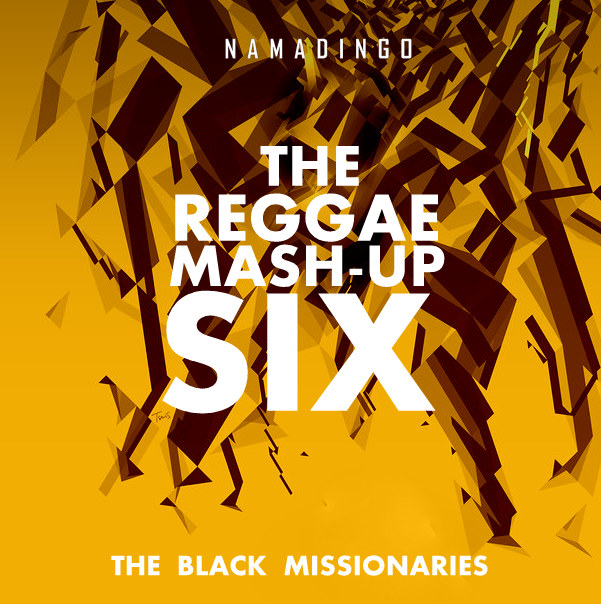 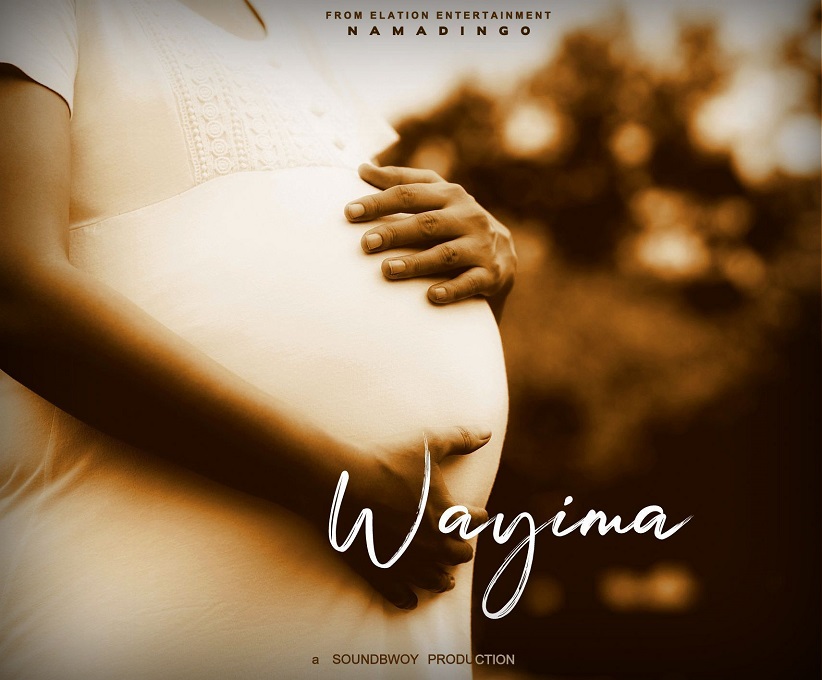 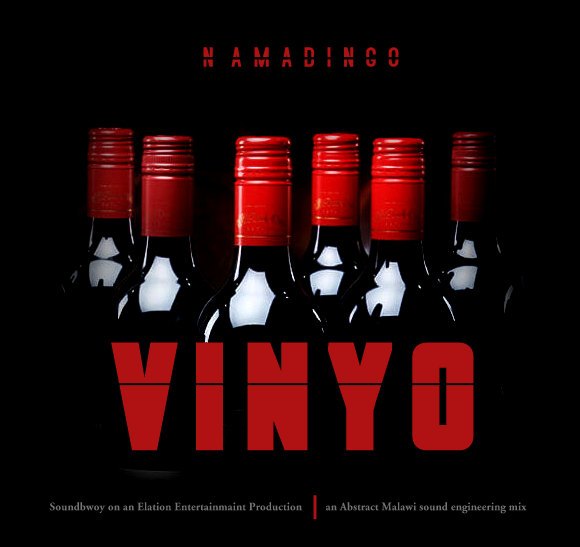